Op-Ed: It Doesn’t Matter What People Call Me: Let’s Fight for What Really Matters

There have been many articles in the news recently talking about “Person First” language usage.  Each article tries to explain to the public why some terms are better used than others.  In one particular article, the topic was terminology that is deemed inappropriate – one of those terms was “disabled person.” The author was arguing that the term “person with a disability” was kinder, gentler and better aligned with the “Person First” language that is now so culturally correct.  The point of view is that someone interacting with a person with a disability should recognize the person first, not the disability.

Okay, that’s common sense.  Or at least it used to be common sense.  I don’t go up to people and say “Hi, I have Spina Bifida and my name is Karen.” I just say “Hi, I’m Karen.” In my world, that is where this conversation would end. Today, it seems that some people need or want a label. I do not want a label, although it seems that in today’s society, most people have one. I fought hard to have inclusion in society with no limits imposed due to something I was born with.

I was born in the early sixties.  That was very pre-ADA (the Americans with Disabilities Act was signed into law in 1990). I was also the last of five children in my family.  My parents were told I would never walk, never amount to much if I survived the first year.  In those days, my parents were advised to commit me to a county home and not look back. Most Spina Bifida babies didn’t make it. I did.

Thankfully, my mother, a registered nurse, ignored what the “experts” said and took me home.  She encouraged me to do everything the other kids were doing.  She never let me use my limitations as an excuse.  While my body was slower at things, my brain sure wasn’t. Mom also let me know that it did not matter if people made negative comments about me or called me names. What mattered was that I learn how to speak up for myself and to become as independent as possible. Both of my parents helped me have a strong sense of self and thick skin.

Growing up and going to school, I heard every name in the book.  I was called a cripple, a gimp, handicapped, slow, retarded, impaired, handy-capable, disabled. Now, I’m called a person with a disability. Other kids in my school and even my siblings imitated the way I walked (with a bad limp) and teachers enrolled me in “special training” because they thought if you have a physical limitation, you must have a mental limitation.  There wasn’t one other student in my school that had a physical disability. I had to assimilate as best as I could or be torn to pieces. I don’t want any pity or sympathy. I’m simply pointing out that people and peers can be cruel, but that shouldn’t change the way you look at yourself. Nor should it change who you are.

I was born this way, with Spina Bifida and all that goes with it. I often hear my mother’s voice telling me “there’s nothing wrong with you! This is just the way you are…….” So, here’s the secret truth: I do not know anything different, I’ve always had this body and the challenges that go with it.

I do not know what it is like to live in a “normal” body; this is my normal and always has been.  So, it doesn’t seem right that someone who is “able bodied” should be telling me and others like me, what we should be called, or what term is now more correct than some other. I fought for years to be included, to dispense with the limiting terminology or labels, to have access to all places, and to make all places accessible regardless of situation or age.

It has been 30 years since the ADA was passed and much has been accomplished, but there is still so much more to do.  We should not be bogged down in a conversation about “Person First” language and get lost in the political correctness of the topic.  Each and every person that has some kind of difference is the best person to speak and say how they would like to be addressed.  I don’t need an able-bodied person, a parent, a sociologist or society in general deciding for me as to how or what I should be called.  No one has the right to limit me or anyone else with a label or a category.

This debate about acceptable terminology distracts us from what really matters – the fight that is still ahead.  As a disability rights advocate in my state, I see that there is still so much left to do and change. In the city where I live, they spend more per year keeping up bicycle trails than they do modernizing the city to the standards set forth by the ADA. Like mine, there are many cities around this nation that are making little to no effort to improve accessibility for all.

Soon, I will age out of this fight and will have to rely on the next generation of persons with Spina Bifida to fight this good fight and continue to make steady strides in the fight for real equity and inclusion in society. Yes, words matter. But now is not the time to get lost in a debate over words or get discouraged because others want to label you or urge you to use terms that simply do not matter. It is impossible to make meaningful changes for people with disabilities when all we do is push back whenever the narrative offends us.  Real change comes when we ignore what others say, conduct ourselves with dignity and grace, and simply persevere in the fight for accessibility for all. 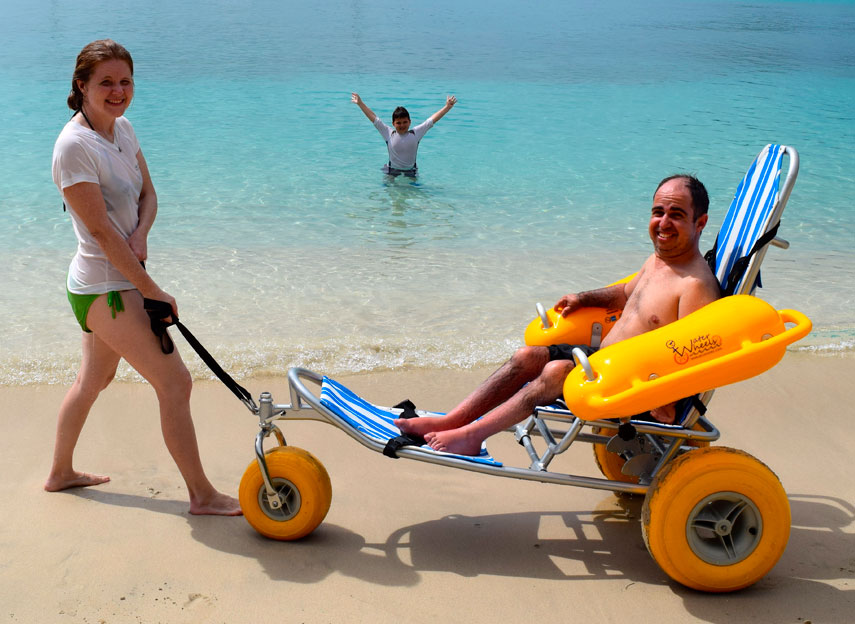 Get in the Water This Summer

Get in the Water This Summer 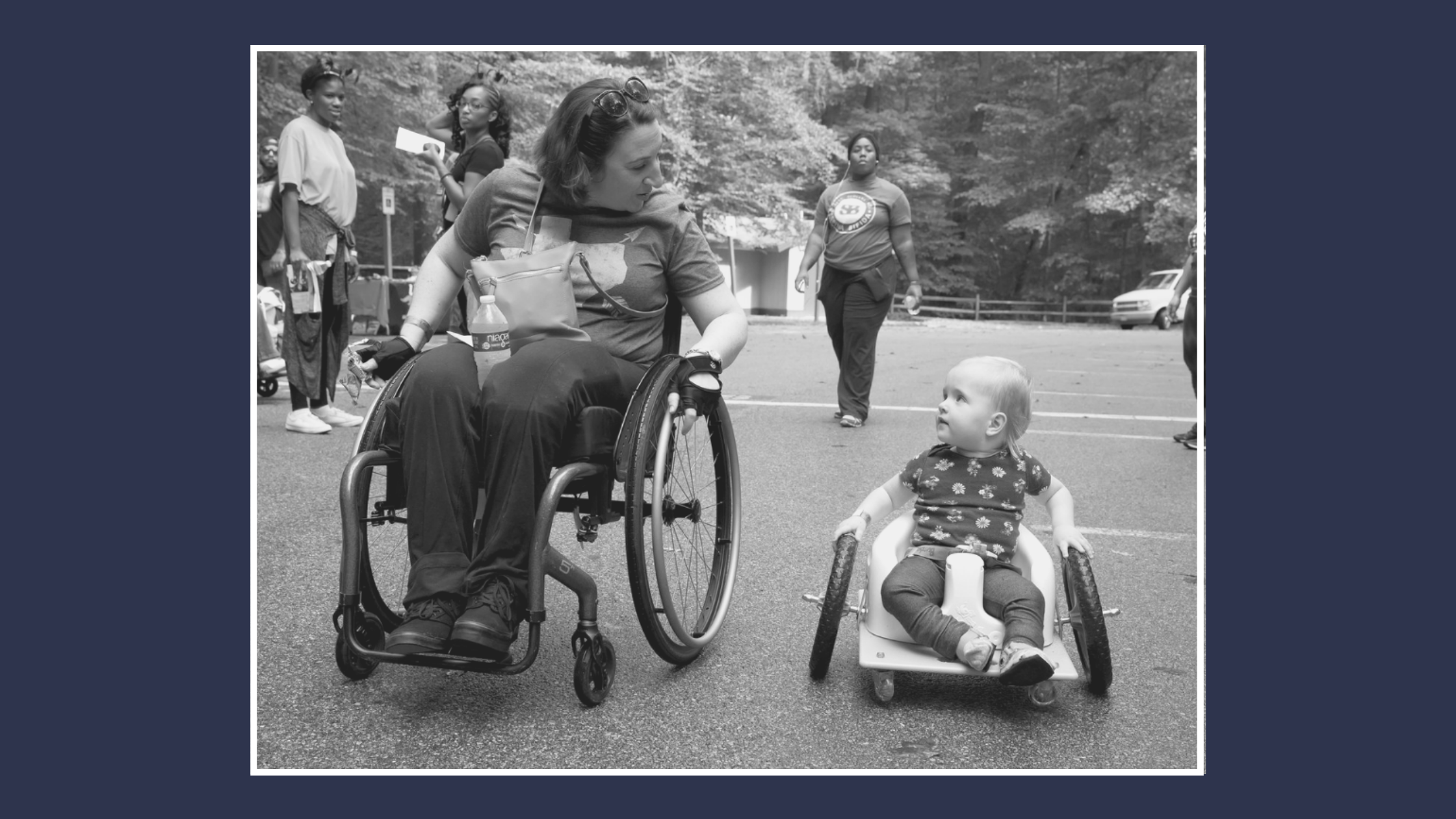 If You Can See It, You Can Be It: Why Girls with Disabilities Need Positive Disabled Women Role Models

If You Can See It, You Can Be It: Why Girls with Disabilities Need Positive Disabled Women Role Models