Have you made a Target run lately? If so, then you might have seen Colton Robinson’s picture proudly on display advertising the children’s clothing brand, Cat & Jack.

Colton, a 10-year-old from Massachusetts, has been modeling since 2014. His very first photo shoot was for Shriners Hospital. After seeing how much he enjoyed being in front of the camera, his mom, Ashley, started contacting agencies. Still, there were some challenges, including agencies saying that there wasn’t a need for children with disabilities in modeling. Determined to prove those agencies wrong, she entered Colton into a Parents Magazine contest and was voted one of the ten cutest kids. He ended up signing with an agency based in New York City as the first person in their diversity division. 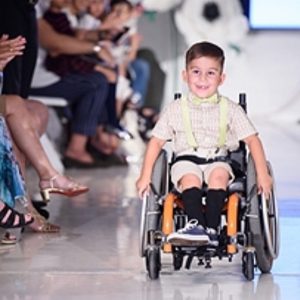 Besides Target, Colton has done modeling jobs for Toys R Us, Tommy Hilfiger, and Lands’ End. He is also the first child in a wheelchair to participate in New York Fashion Week, which he has done twice. Colton enjoys a lot of things about modeling, including traveling to New York City and the fact that he doesn’t know the photos will turn out. He also likes that he has the opportunity to meet and connect with new people through modeling.

One of those people is Oliver, a 2-year-old from Arizona who has Caudal Regression Syndrome. Oliver spotted Colton’s photo on display at his local target and was immediately in awe. His mom captured the moment on social media, and it ended up going viral. It has been shared 35,000 times since February 4.

The photo ended up making its way onto the Robinson’s radar, and that was an emotional experience for their family. “Colton has been doing this for a few years, but before that moment, we never saw the impact. When I saw Oliver’s photo, I started crying,” Ashley said.

Colton enjoys being a role model for other people with disabilities, like Oliver, and through this experience, he is beginning to understand what that means. Even though they live with different disabilities, the boys have a lot of similarities. Ashley has been talking to Oliver’s mom every day and hopes that their families can meet one day. “I won’t show him some tricks if we meet!” Colton said.

Through this experience, the Robinson family has learned the importance of representation. People with disabilities are the largest minority group in the world, and equal representation should be the norm. Though representation in the media has improved in recent years, there is still a long way to go. More brands need to follow in the footsteps of Target and hire people with disabilities for their campaigns. Ashley is proud that Colton can play a small part in this larger than life movement. “Colton has a way about him. People are really drawn to him, and he can work off of that to be an advocate and use this opportunity to show why representation is so important,” she said.

Even if you are not a model like Colton, you can still have just as big of an impact. By advocating for yourself or your child, you can show the world that representation matters. 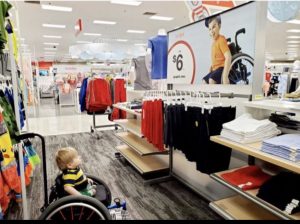 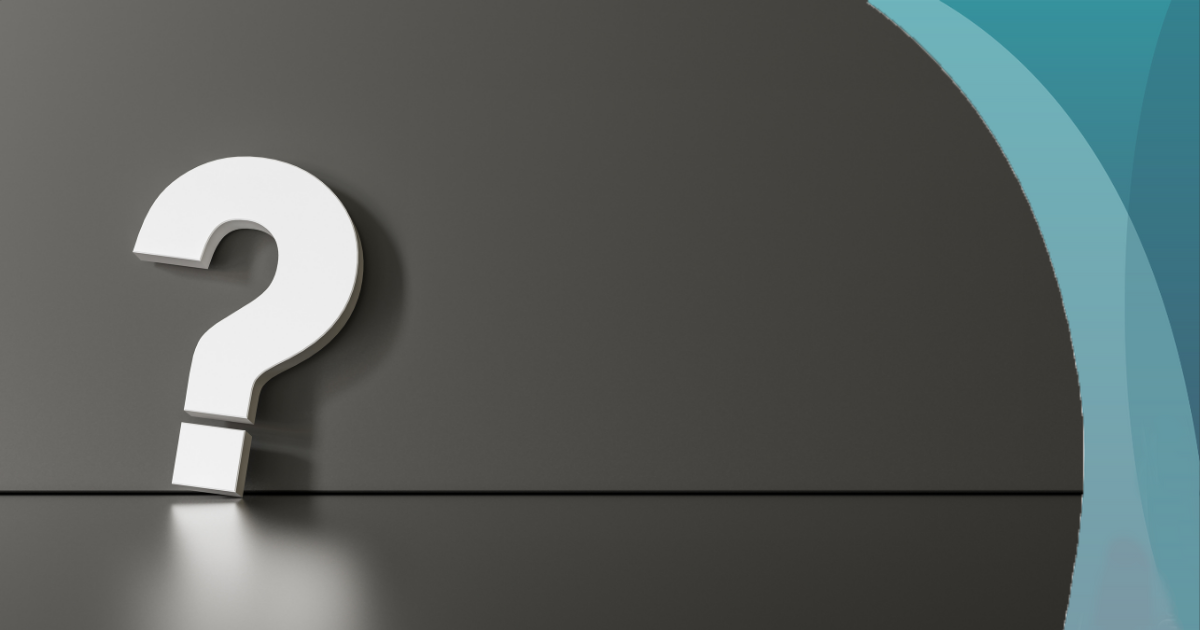 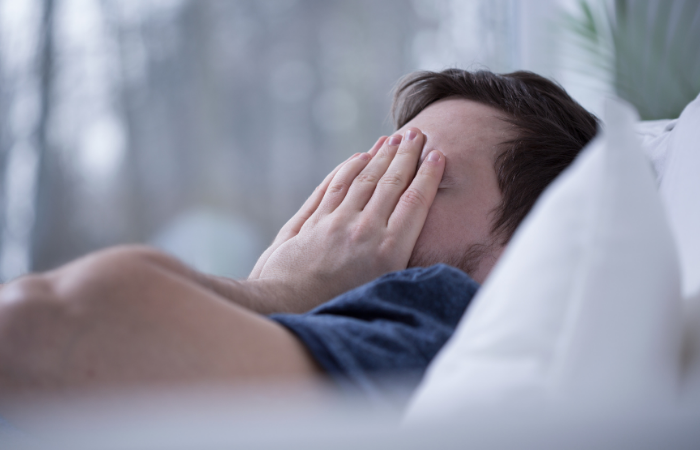 Sleep Apnea & Spina Bifida: What You Need to Know