On Sunday, June 9, Ali Stroker made history as the first person in a wheelchair to win a Tony Award for Best Featured Actress in a Musical for her performance as Ado Annie in Roger’s and Hammerstein’s Oklahoma. Ali’s win captured the hearts of millions of people across the globe and got the people talking about the necessity of representation in the media. One person in particular who was captivated by Ali’s win was Henry Hinson, a 6-year-old boy with Spina Bifida from Louisville Kentucky.

Henry has been exposed to Ali’s work for most of his life, thanks to his mother, Erin Hinson, who is a huge fan of Broadway musicals. Henry and his brother, Oliver have seen many videos of Ali’s work over the years. Erin knew that Ali was nominated and favored to win the Tony Award, so she was adamant that her family watch the Tony’s. Henry was taken with Ali as soon as he saw her perform at the start of the show. In her acceptance speech, Ali said, “This award is for every kid who is watching tonight who has a disability, who has a limitation or a challenge, who has been waiting to see themselves represented in this arena — you are,”

In that moment, Henry felt as if Ali was speaking directly to him. Erin recognized this and immediately took out her phone to record Henry’s reaction to the momentous win. The clip Erin captured, features Henry proudly exclaiming, “It’s me!” when Ali took to the stage to accept her award. Erin originally recorded the moment for what she describes as “selfish” reasons because she wanted to remember what this was like through Henry’s eyes. “I wish I had my phone recording earlier because he was so excited. Ali won because she was an amazing actress not because she is in a wheelchair. In her speech was talking directly to him. It was so cool to see someone who uses wheels in the limelight,” Erin said.

Erin originally posted the clip to her Instagram for friends and family to see. She then decided to post it to Twitter with the goal of it reaching Ali and her parents to let them know how grateful she and Henry were for them giving Ali living an unapologetic life and to thank them for giving Henry an opportunity to know that he matters. “I’m not an inspiration. I’m doing the best I can for my child. Spina Bifida will never define him. He’s going to do that on his own terms. I posted the video because it’s so important for people to realize that, “ Erin said. Little did Erin know what would happen next. When she went to bed on Sunday night, 300 people had seen the video. By the end of the day on Monday, half a million people had seen the tweet. It was embraced by the Broadway community and retweeted by several Broadway stars. Many news stations also reached out to use the video on their coverage.

On Tuesday afternoon, Erin got a phone call from The Today Show saying how touched they all were by the video. They wanted Henry to come to New York City to be on their show. They arranged for air travel and put them up in a hotel. People went above and beyond every step of the way to make sure that the entire itinerary was accessible for Henry. Perhaps, the biggest surprise, though was Ali Stroker herself was also going to be on the show as well. It was a surprise for both Ali and Henry because neither knew that the other would be there. Ali and Henry were able to meet for the first time live on camera and the Today Show surprised them with tickets to see Ali perform in Oklahoma. According to Erin, the show was an experience that she and Henry will never forget. The theater was extremely accommodating of Henry’s needs. After the show they were able to see Ali and meet the rest of the cast.

Being on The Today Show was an emotional experience for Erin and Henry. Erin has been a fan of the show for many years and it was a source of comfort for her when Henry was in the NICU after birth and she and her husband stayed at a nearby Ronald McDonald House. The show continues to be a source of entertainment and comfort during Henry’s hospital stays. They enjoyed connecting with the on-air talent and behind the scenes staff and they look forward to maintaining a relationship with them in the future. “When you leave the set, you expect them to forget about you but the staff continues to be a part of lives. It was an honor that they chose to tell our story,” Erin said.

As for what Erin hopes people took away from the segment; she hopes that people watching realize that people with disabilities can do anything they set their mind to and that representation in media is essential in order to reinforce this fact. “I tell Henry that limits are for credit cards, not people. People think it’s odd that I tell Henry that he can do anything.  But, if you stop and think of the simplicity of those words, it’s a great way to explain Spina Bifida.” 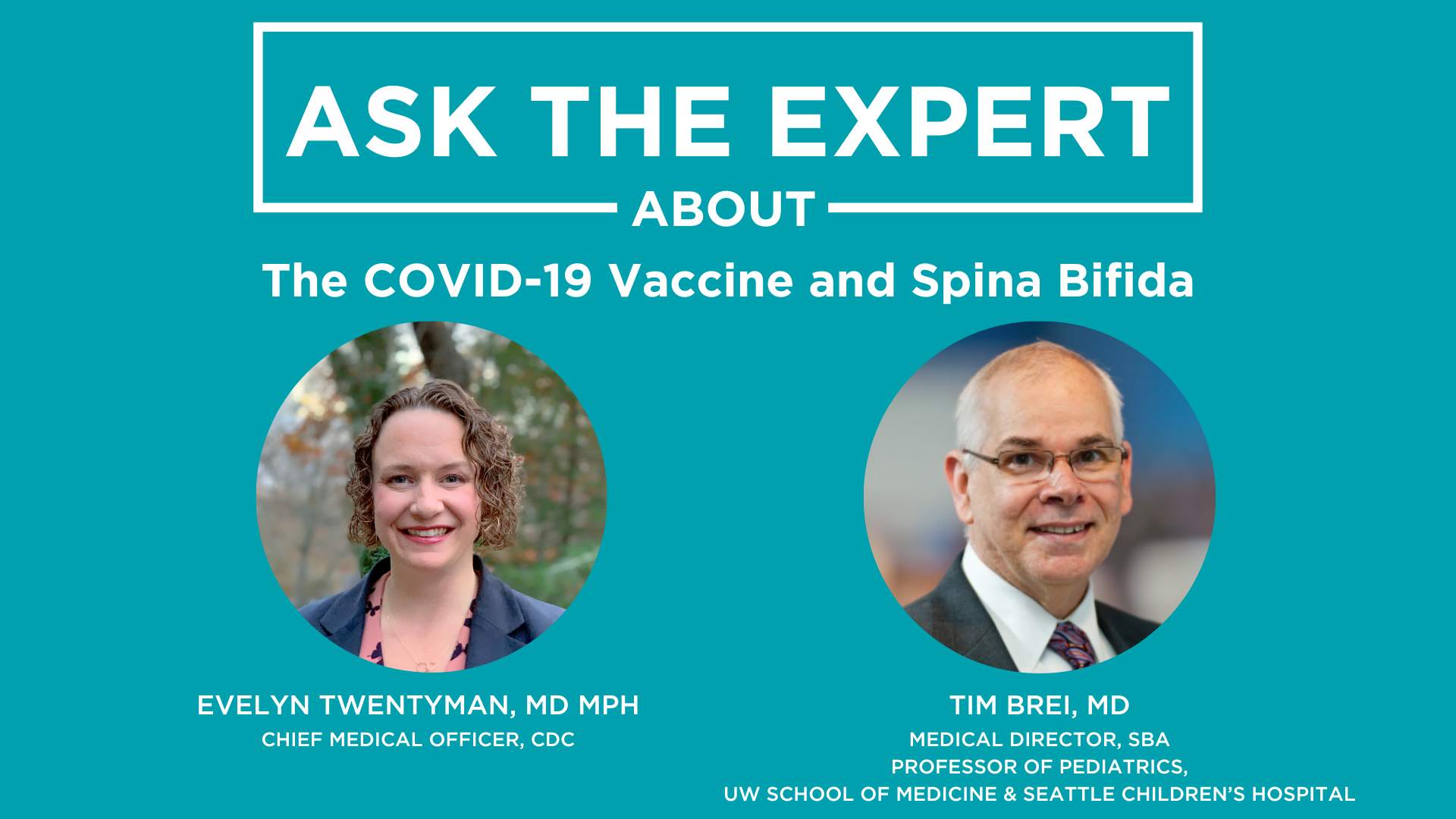 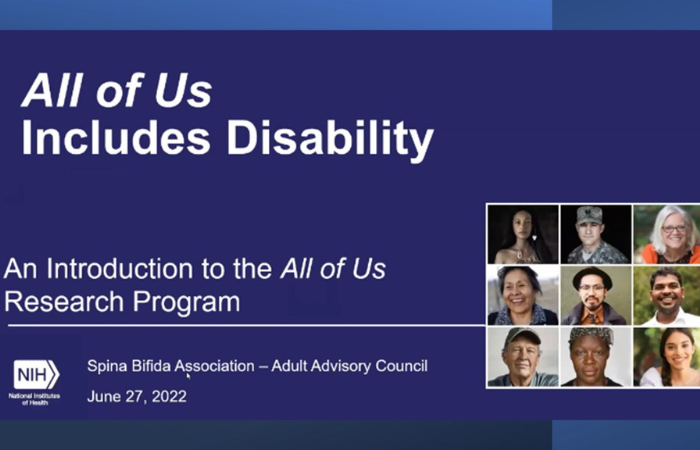 All of Us Research Program. A big moment for equality in Health Research

All of Us Research Program. A big moment for equality in Health Research