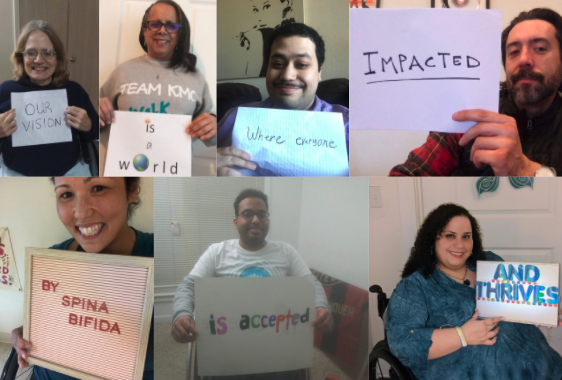 After the SBA mission statement changed last year, community members asked if the organization could update its current vision statement:

We envision a world in which no pregnancies are affected by Spina Bifida. People living with Spina Bifida thrive in a barrier-free world that offers ready access to an array of effective treatment options and uniformly excellent medical care. Their individual life choices are not impeded by Spina Bifida, and all experience rich and personally fulfilling lives.

Nancy Gore, an SBA board member, was asked to chair a task force to develop a new vision statement. The work began in August of 2020.

Before the first meeting, participants were asked to respond to three questions regarding our current state (describe our community, what do we do best, and which of our values most motivate your work for SBA)

During the first meeting, the group discussed the purpose of a vision statement, SBA’s previous mission/vision, the current mission, and provided examples of effective vison statements from other non-profit organizations. The group discussed responses to the questions they were to think about. After the meeting, common themes were compiled.

In the second meeting, the group discussed the common themes. The group participated in an activity where individuals were asked to envision a future scenario a decade ahead in which they were being interviewed by a reporter and responding to what makes SBA the leader in the non-profit world. They were to jot down what
they visualized, then the group broke up into smaller groups and discussed the collective vision. From that, each group developed a vision statement and then went back to the larger group and compared the statements.

Following the meeting, edits were made based on the task force feedback and a statement was drafted to be shared in the third and final meeting.

In the third meeting, the group reviewed the drafted statement, and together revisions were made, and the task force agreed on the following vision statement:

We envision a world where everyone impacted by Spina Bifida is accepted and thrives.

Following the work of the task force, the vision statement was discussed with the Adult Advisory Council which supported the statement. 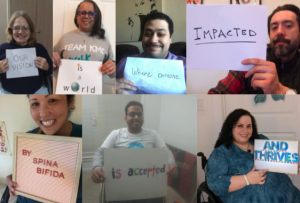 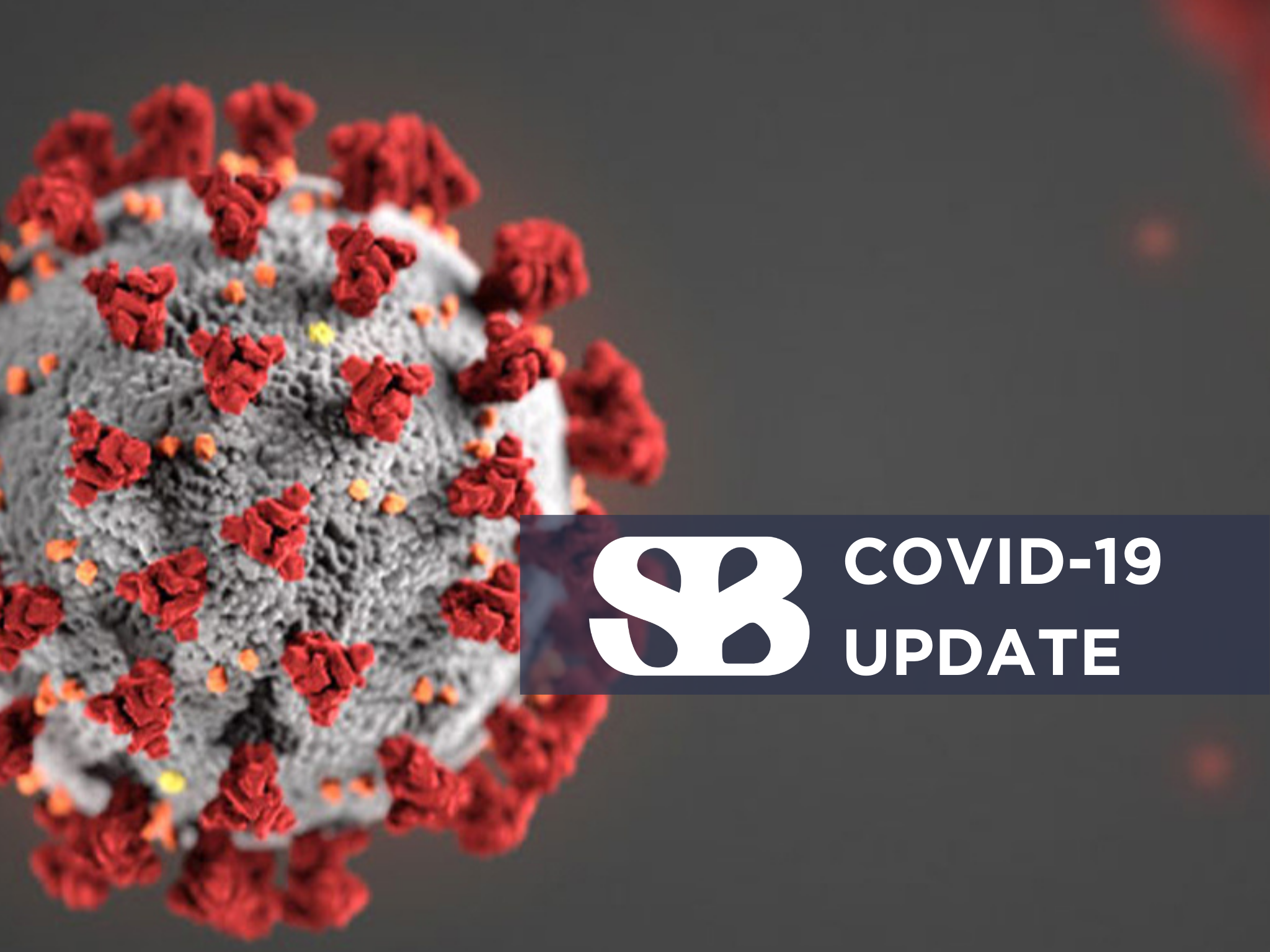