We were told that our little girl wouldn’t be normal, that she would be a vegetable, an invalid, paralyzed and not worth having.

Three days before Mother’s Day in 2016 our baby girl was diagnosed with Spina Bifida. We were told she was one of the most severe cases the doctor had ever seen since her lesion was wide open and began around the T12 level.  We were told that our little girl wouldn’t be normal, that she would be a vegetable, an invalid, paralyzed and not worth having. All of those words terrified us and we were told that if we moved forward with the pregnancy that we needed to pursue fetal surgery. We were assessed and qualified for fetoscopic surgery at Texas Children’s, and after much thought as to what to do, we underwent the procedure at 25 weeks. Following fetal surgery we waited with great anticipation for Harper’s arrival.

At 38 weeks this little girl came kicking and screaming into the world. It was at this time that we got to learn just how truly amazing she was and that every single thing we were initially told was wrong. We learned that our little girl is not only one of the most beautiful little girls I’ve met both in personality and appearance, but she is smart, sweet, strong and more than I could have ever asked for from any child. Our little lady spent 3 weeks in the NICU, endured 7 spinal and brain surgeries in her first year of life, learned to crawl by 11 months old, and began to walk with a walker at 16 months old. Harper’s determination and tenacity really blew us away when by not even 2 years old, Harper started taking unassisted steps. The little girl who by textbook definition should never walk, let alone independently, is doing it. Each step she takes is reason to celebrate. Each step she takes goes to show everyone that Spina Bifida isn’t a death sentence. Our little lady won’t allow herself to be defined by a medical diagnosis, but instead, Harper defines the amazing feats that can be accomplished by every individual with Spina Bifida. 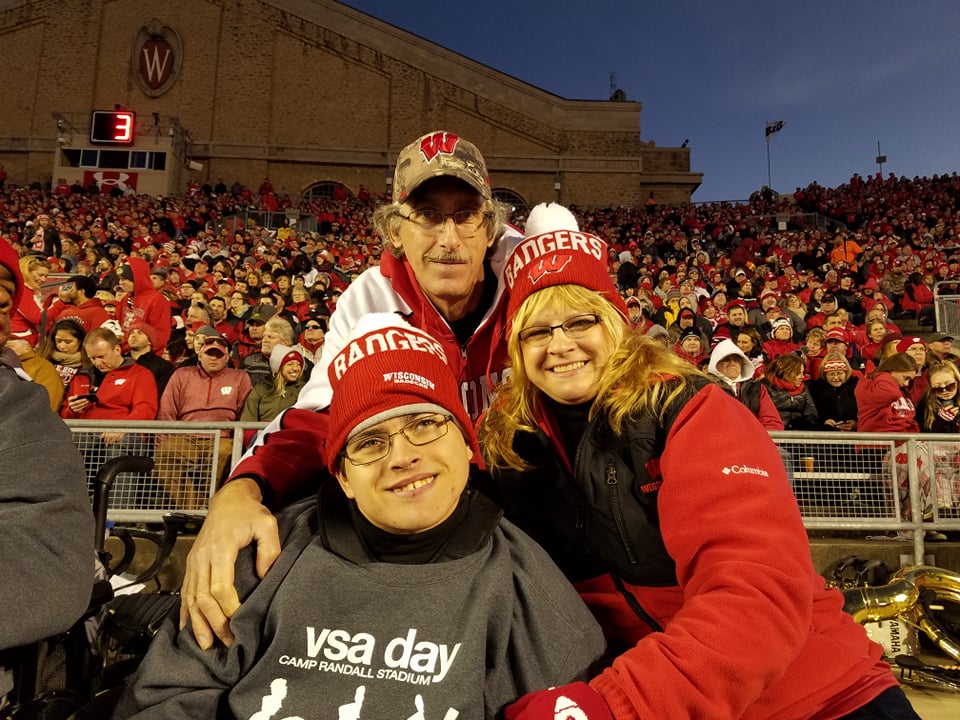 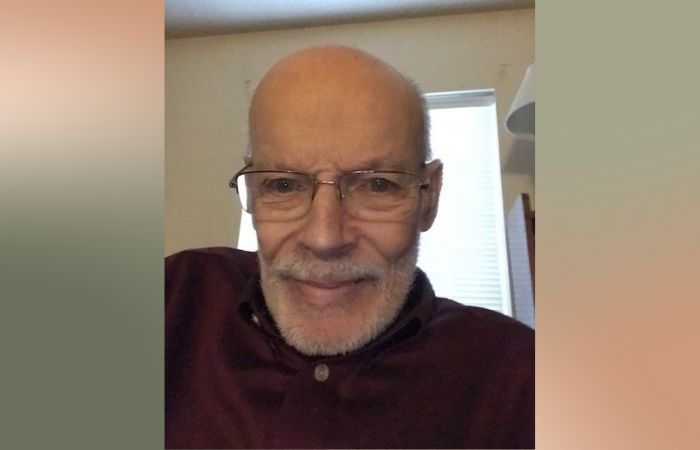 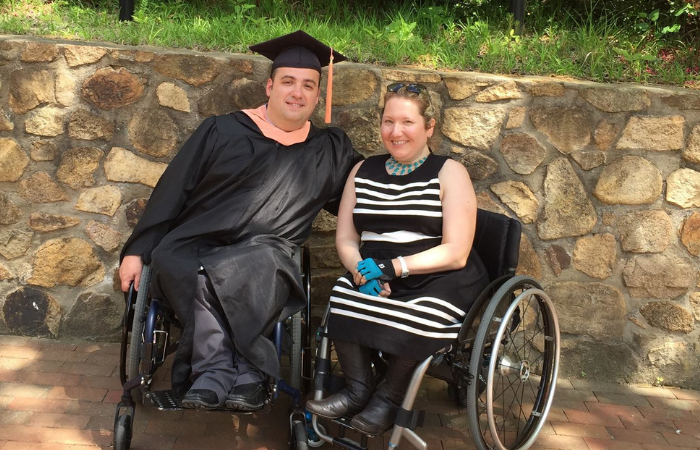